The Lost Corvette
After decades of dreaming about it, Chris Mazzilli was able to create the 1983 Corvette that never was

For the first two decades of its existence, Corvette improved in nearly every measure at an exponential rate. Though engineering and styling occasionally clashed, both with each other and with GM’s money managers, they were otherwise free to propel the car forward. All of that changed by the early 1970s, when federal and state governments began to impose increasingly stringent noise, fuel-economy, emissions and crash-worthiness mandates on the auto industry. This dramatically shaped the development curve of all vehicles, including Corvette, and played a key role in the scheduling of the fourth generation’s introduction.

These struggles to meet governmental requirements were not the only factor that influenced the timing of the C4. The age-old conflict between styling, which wanted a mid-engine machine, and engineering, which wanted to stay the course and optimize the traditional front-engine configuration, also slowed progress on the new Corvette. And the car’s strong sales growth throughout the 1970s, in spite of decreasing performance and increasing prices, did nothing to encourage top GM management to invest in the creation of a true “next-gen” model. Ironically, work finally started on the C4 late in the 1979 model year, which to this day remains the all-time highest production year for Corvette at 53,807 units. 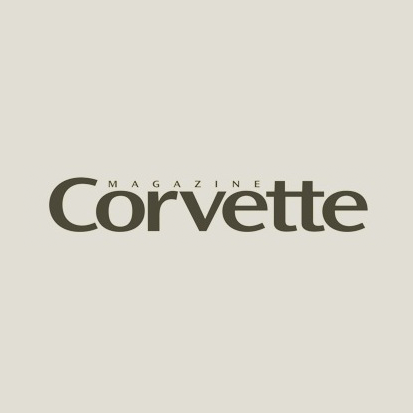