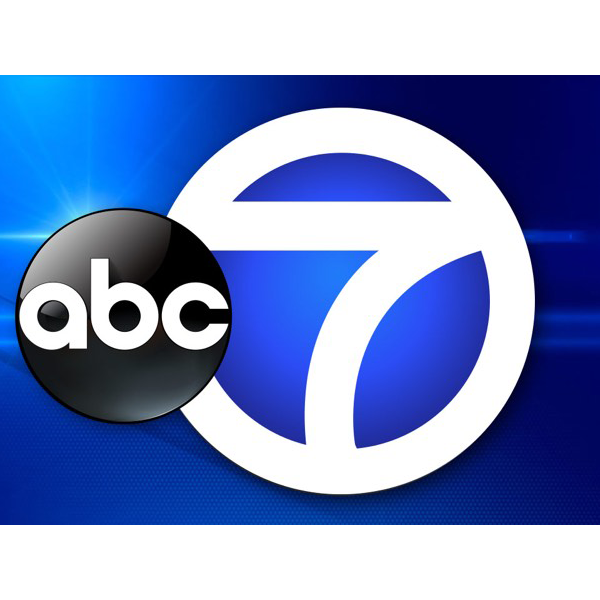 TIMES SQUARE, Manhattan (WABC) — A non-profit organization is restoring classic American cars and giving them away to Americans who have bravely served their country.

One by one old corvettes were given away on Wednesday.

They are relics of the road, restored to pristine condition.

“We’re giving away 10 of the cars from the sweepstakes of 36 and today, eight of 10 winners are here to get their cars today,” Chris Mazzilli of Corvette Heroes said.

The winners knew they’d each won a car, but on Wednesday in Times Square they found out which one they’d be going home with.

The cars had once belonged to the artist Peter Max, but they sat collecting dust in a garage owned by the Spindler and Heller families.

The families bought the cars and teamed with Chris Mazzilli on Long Island to restore them and create Corvette Heroes.

Money raised through ticket sales goes to the non-profit, which funds treatment for combat veterans with brain injuries and PTSD.

Veteran Thomas Barnes lives in Brick New Jersey. He served in the Army National Guard during the Vietnam War, and has owned corvettes since the 80s.

“It’s the American car, always has been since 53, they’re very unique from three blocks away you can pick out a vette,” Barnes said.

And the fact that these ‘vettes’ are doing good for injured vets is particularly satisfying.

“It doesn’t get much better than this I can tell you that,” Barnes said.

Classic American sports car benefiting Americans who have given so much.