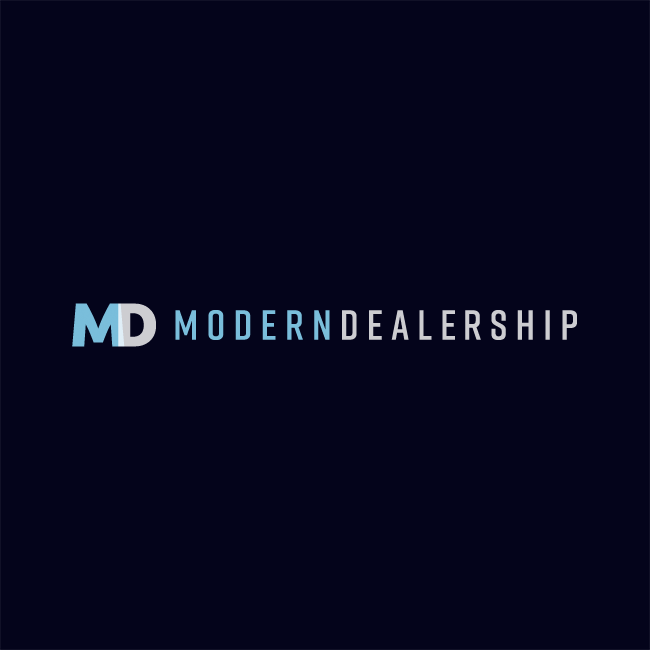 Modern Dealership | How to Build the Sports Car of Your Childhood Dreams ( Or, at Least, How Chris Mazzilli Did )

This omission has played on many Vette aficionados’ minds, including Chris Mazzilli’s ever since he was a kid, when he would sketch his own designs. As the son of a Chevy salesman and street racer, Mazzilli – owner of Dream Car Restorations in New York – has been fascinated with Corvettes from as far back as he can remember.