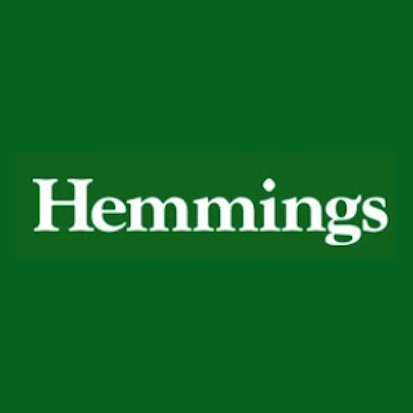 VISIT: Comedians in Cars Getting Coffee to see the original episode air on the VH1 Max Corvette Collection.

Jerry Seinfeld knows a thing or two about making people laugh. His latest series, the web-onlyComedians in Cars Getting Coffee, has developed a huge following, and with good reason: It’s funny stuff. This week’s installment (teaser here) goes live at noon today and features Jimmy Fallon as a guest star; more importantly, it also features the Cascade Green 1956 Corvette from the Peter Max collection, made roadworthy by Dave Weber and Vintage Automotive Restoration.

More precisely we should say, “nearly roadworthy,” since there’s a bit of a backstory to this week’s episode. As Corvette collector and Dream Cars Consulting owner Chris Mazzilli related to us, the shoot (which he arranged as a friend of Jerry Seinfeld) didn’t exactly go as planned, and breakdowns figure heavily in the story. The week before the shoot, Dave found a crack in the Corvette’s engine block, necessitating a hasty replacement of the car’s small-block V-8. Knowing that the car’s wiring harness was living on borrowed time, Dave kept his fingers crossed that the car would continue to run long enough for the filming to take place, even after the engine swap.

In the days leading up to the shoot, it did. On the morning that the car was to be picked up at Dave’s shop in Hicksville, Long Island, it didn’t. No matter what Dave and his mechanic tried, it either didn’t work, or it didn’t work for long. Chris recalls the day as a blur of trips to the auto parts store, interspersed with calls to producers saying that the car’s trip to the Hamptons would be delayed.

By mid-day, Chris began to think about other alternatives. Finding another first-generation Corvette wouldn’t be a challenge, but finding one in the distinctive shade of aqua known as Cascade Green was impossible. It wasn’t really a Corvette that the producers wanted; it was a Cascade Green Corvette.

As night fell, it seemed as if the production would go on without the Peter Max-collection Corvette. Then, around 8:00, the car fired up and ran well enough for Dave’s crew to load it on a flatbed and truck it to the Hamptons for filming. Chris and Dave spent the next day trailing Jerry and Jimmy and attending to the not-infrequent breakdowns, which the stars took in good humor. Ultimately, however, the Corvette (which Fallon says, “doesn’t even look like a real car,” likely referring to its bright livery) managed to make it through filming and into a bit of comedy history.

Will it make for entertaining video? We’ll know for sure after the video drops at noon. VisitComediansInCarsGettingCoffee.com to view the episode.